Plados cooker hoods: the 2 most popular types of hoods

Cooker hoods are as ornamental as they are useful in our beloved kitchens.

They are often seen only as wall-mounted hoovers useful for removing the fumes of more or less successful cooking. The truth is that their functions are many and varied and offer many benefits both to us and to the environment.

Whether it's unpleasant odours or vapours that are a bit too much, cooker hoods get rid of them in no time at all, provided we have chosen the right one for our needs.

Let's not get bogged down in small talk, but let's take a look at the features and functions that a cooker hood can have.

Let's start with the basics: the characteristics of cooker hoods

First of all, let's start with the basic question. What does a cooker hood do?

As already mentioned, kitchen hoods have the thankless task of drawing all those fumes and vapours, often of a pest nature when something goes wrong, out of our kitchens and into the outside of our homes. As well as ensuring our safety, this function also serves to considerably improve the liveability of kitchens, which are now often used as dining rooms.

Are all cooker hoods the same?

Absolutely not. First of all, the size can vary according to our needs, or rather, according to the needs of our hob. The rule is that a cooker hood should be about the same size as the cooker installed underneath it. Secondly, there are a series of somewhat more veiled characteristics which we will now go into in detail:

An efficient cooker hood will be efficient for a long time, but not forever. As with all appliances with a filter, its proper functioning is always subject to a constant and careful monitoring. cleaning / replacing filters in addition to the normal washing procedures for surfaces that will inevitably become greasy due to the vapours laden with grease particles.

Extractor hoods are household appliances that are used to extract all the odours and vapours produced when cooking food. Once these vapours have been extracted, they are conveyed out of the home through a dedicated vent.

Extractor hoods are usually mounted above the cooker hob to ensure maximum extraction, which is achieved by means of a fan positioned inside the hood structure.

But the extraction process is not limited to the expulsion of greasy vapours. These vapours will pass through a series of filters that capture the grease and other particles before the final expulsion of purified air.

Filters are made of different materials and can have different shapes depending on the type of filter. "form-factor of the hood. These materials can be metallic (steel or aluminium), allowing them to be washed in the sink or even in the dishwasher.

There are different types of extractor hoods in addition to those above the hob. To give some examples there are:

Filtering hoods, unlike extractor hoods, are a type of appliance that arose from the need to allow the installation of hoods without an outlet to the outside.

Unlike extractor hoods, filtering hoods, once they have sucked in the fumes and odours, purify the air thanks to a sophisticated system of active carbon filters before conveying it back into the kitchen. Since the filters are more subject to wear and tear, given the need to filter as much air as possible, they must be replaced periodically.

In addition, because they are made of a very special material, activated carbon filters cannot be cleaned as well as normal metal filters. For this reason, it will be necessary to replace them within a period of 6 to 12 months.

In addition to the activated charcoal filter, there is also a grease filter inside the fume hood. This filter is made of metal (steel or aluminium) and can be washed in the same way as normal metal filters in extractor hoods.

Generally speaking, both types of hood do their job perfectly. It is only in the case of serious smoke problems that the extractor hood is a better ally, as in the latter case we can expel the fumes directly to the outside without having to open all the windows, which we recommend doing in any case when the kitchen is invaded by fumes.

The first thing to check is whether or not the kitchen is equipped with a smoke expulsion duct and, if not, whether it is possible to create one. If this proves impracticable, filtering hoods will be the only viable choice.

By Italian furniture on November 8, 2021
Like every year, the arrival of autumn heralds the arrival of the long-awaited BLACK FRIDAY! and also this year ArredoItaliano has decided to participate in this festivity by offering lots of OFFERS and unmissable DISCOUNTS! BUT NOT ONLY! Keep an eye on your email for more surprises... Let's start Here In addition to the already countless discounts on our entire catalogue, we are pleased to give you a further DISCOUNT [...]
Read more

Shredders: 3 good reasons to have a Food Disposer

By Italian furniture on July 12, 2021
Introduction As we often say, our homes have evolved over the years, not only in terms of style, but also in terms of technology. Queen among them is the kitchen. Sinks in composite materials, three-way mixers with purified water, induction hobs, super-suction hoods and new-generation ovens are just a few of the features that have [...]
Read more

The Mixers of ArredoItaliano: between style and technology

By Italian furniture on June 14, 2021
Introduction Over the years, our homes have evolved, changing their furnishing styles and seeing the appearance of increasingly futuristic furnishings. Even mixers (the natural evolution of the more classic taps) have not missed this race for innovation. With ever more elegant shapes and ever more refined materials, mixers, both from the [...]
Read more 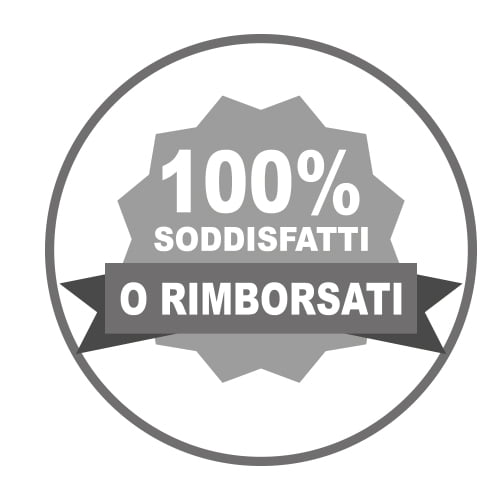 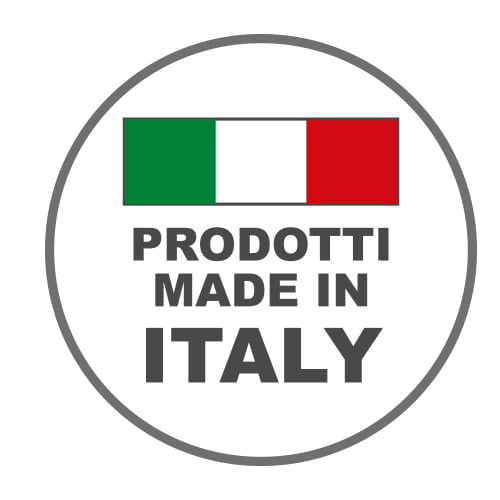 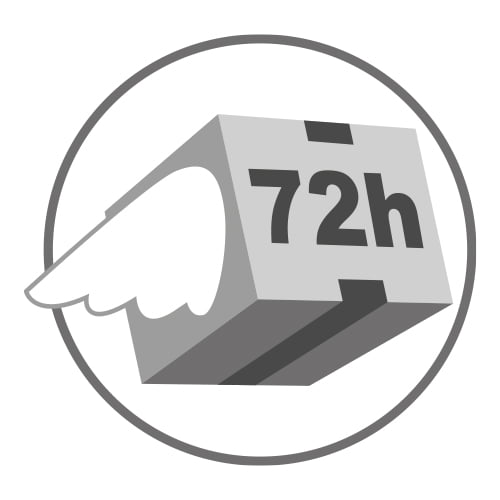